Research : Why do we sleep? What are dreams?

Sleep in mammals has evolved into a complex phenomenon composed of two distinct states, REM (rapid eye movement) sleep and non-REM sleep. REM sleep is the major source of dreams, whereas non-REM sleep is characterized by a synchronous brain activity called slow waves. Little is known, however, about the evolutionary origin or individual roles of these two sleep states. We will address these questions through identification and manipulation of the neurons that function as the REM/non-REM sleep switch using mice.

While REM and non-REM sleep are unique to certain vertebrate species, sleep itself is a widely conserved phenomenon. The nematode Caenorhabditis elegans, with its genetic accessibility and well-defined neural circuit, is a powerful means for neuroscience research. Therefore, our lab also aims to elucidate widely conserved molecular mechanisms underlying sleep using C. elegans.

Our lab is interested in the evolution and function of sleep. Currently, our lab has two major themes: 1. elucidation of the individual roles and evolutionary origins of REM and non-REM sleep using mice, and 2. identification of widely conserved molecular mechanisms underlying sleep using the nematode C. elegans. To this end, we will combine pharmacogenetic or optogenetic approaches with behavioral studies, neuronal recording studies, or imaging studies. Lab members are expected to be either familiar with these techniques or highly motivated to acquire them. In addition, to gain a broad insight, we expect that all lab members be engaged in both the mouse and nematode projects. 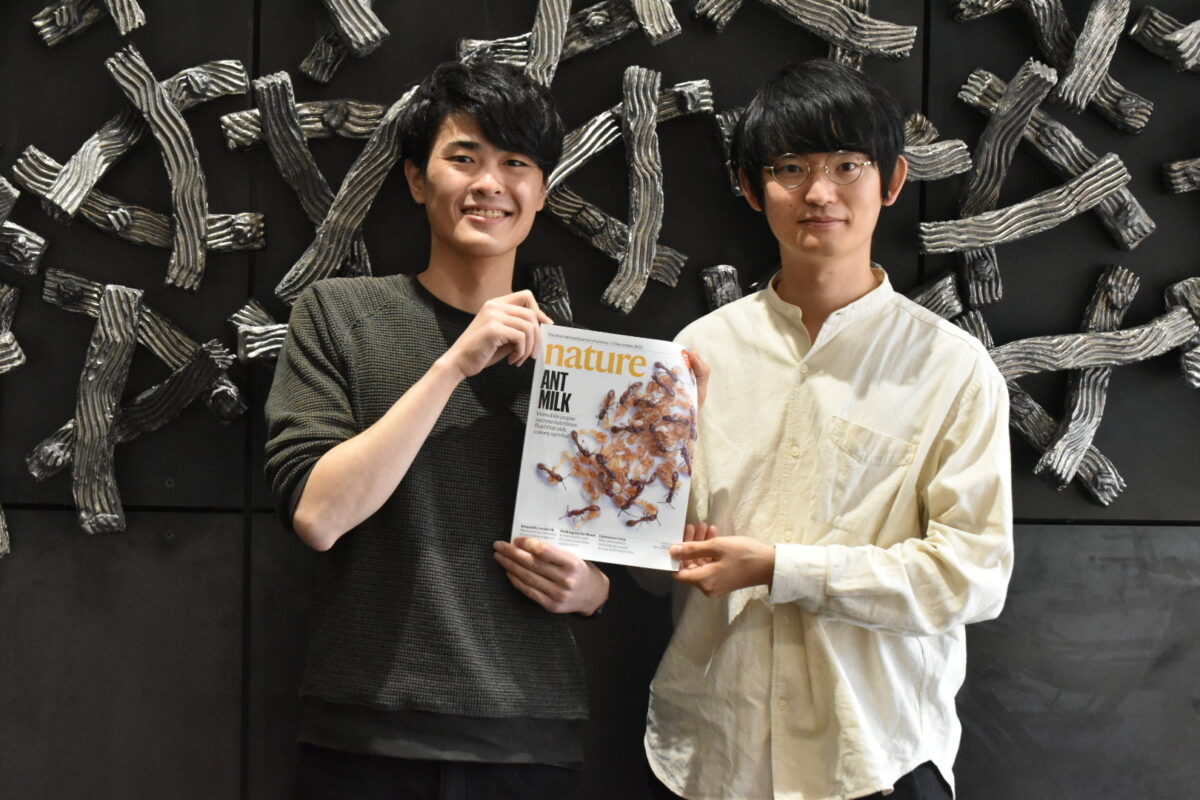